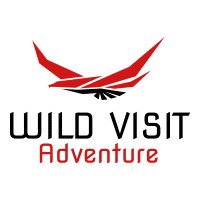 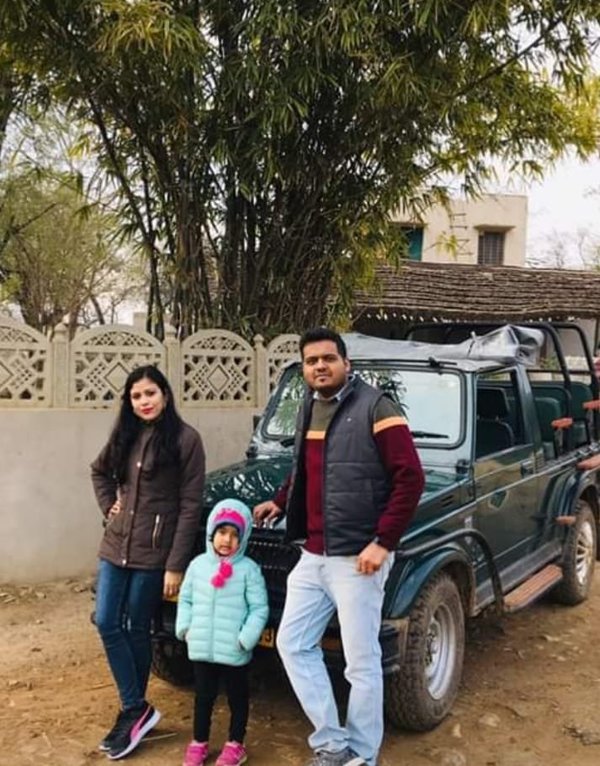 Sariska Tiger Reserve is a national park and tiger reserve located in Alwar district of the state of Rajasthan, India. It stretches over an area of 866 km2 comprising scrub-thorn arid forests, dry deciduous forests, grasslands, and rocky hills. This area was a hunting preserve of the Alwar state and was declared a wildlife reserve in 1955. It was given the status of a tiger reserve making it a part of India's Project Tiger in 1978. The wildlife sanctuary was declared a national park in 1990, with a total area of about 273.8 km2. It is the first reserve in the world to have successfully relocated tigers.

Kankwadi fort and village, located in the Sariska Tiger Reserve in Alwar district. The fort was founded by Jai Singh I as a famine work. In the 17th century, Mughal Emperor Aurangzeb briefly imprisoned his brother Dara Shikoh in the struggle for the succession of the Mughal throne

Neelkanth temple is a Hindu temple in the Rajgarh tehsil, in Alwar district, Rajasthan, India. It is dedicated to Lord Shiva (Neelkanth is one of the names given to Shiva). It is situated in an isolated hill near the Sariska National Park

It is situated on the edge of the famous Sariska National Park. The only temple of Sain Samaj in India, its sanctity is similar to temples in Mount Abu, Pushkar and Ramdevra. It is believed that Narayani Mata is the place where the incident of first sati (immolation by fire) took place prior to Rani Sati

The Bhangarh Fort is a 17th-century fort built in the Rajasthan state of India. It was built by Bhagwant Das for his younger son Madho Singh I. The fort and its precincts are well preserved

12 Hours Available on request Alwar, Rajasthan
Inclusions/Exclusions
What we'll give. What we won't

What is included in the tour

Highlights
What makes this tour special 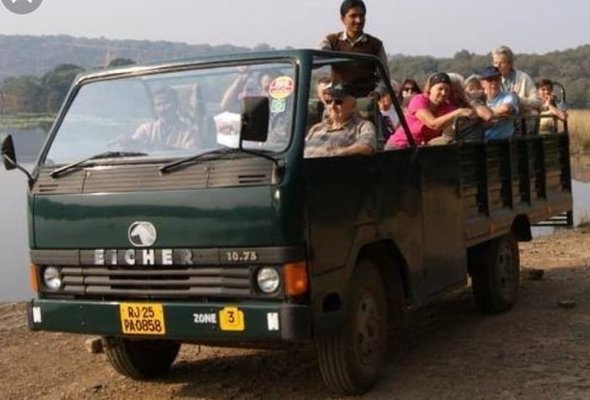 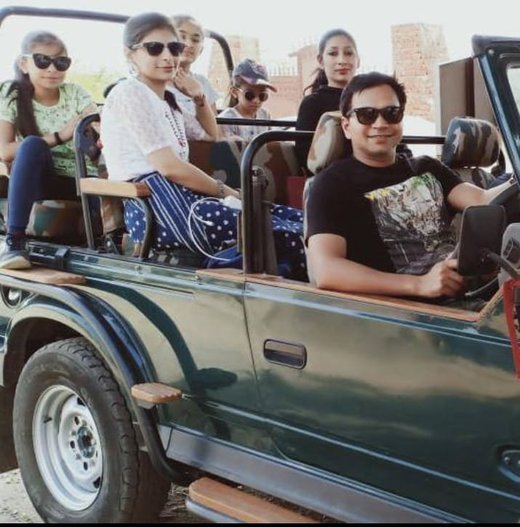 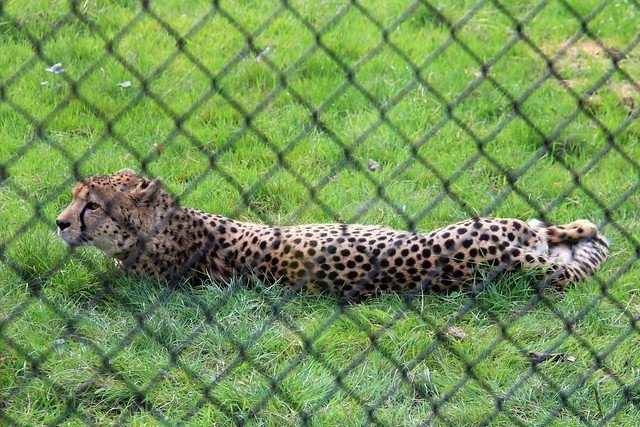 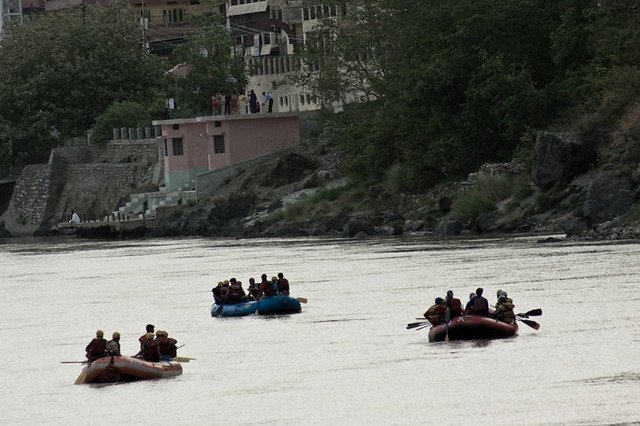